The Yoga of the Haṭhābhyāsapaddhati: Haṭhayoga on the Cusp of Modernity

The Haṭhābhyāsapaddhati is a Sanskrit text on the practice of Haṭhayoga, probably composed in the eighteenth century in Maharashtra. This article discusses, among other things, the dating, authorship, sectarian affiliation, and unique features of the text, its relationship to other yoga texts, and its significance for the history of modern yoga. The most remarkable feature of this text is its section on āsana (yogic posture), which contains six groups of postures, many of which are unusual or unique among yoga texts. Another unique feature of this section is that the postures appear to be arranged into sequences intended to be practised in order. A manuscript of the text exists in the Mysore Palace; this (possibly along with other texts) was the basis for the illustrated āsana descriptions in Mysore’s famous book, the Śrītattvanidhi. As we discuss, it is highly likely that the Haṭhābhyāsapaddhati was known to the most influential teacher of ‘modern postural yoga,’ T. Krishnamacharya, and therefore has a special significance for certain schools of transnational yoga. 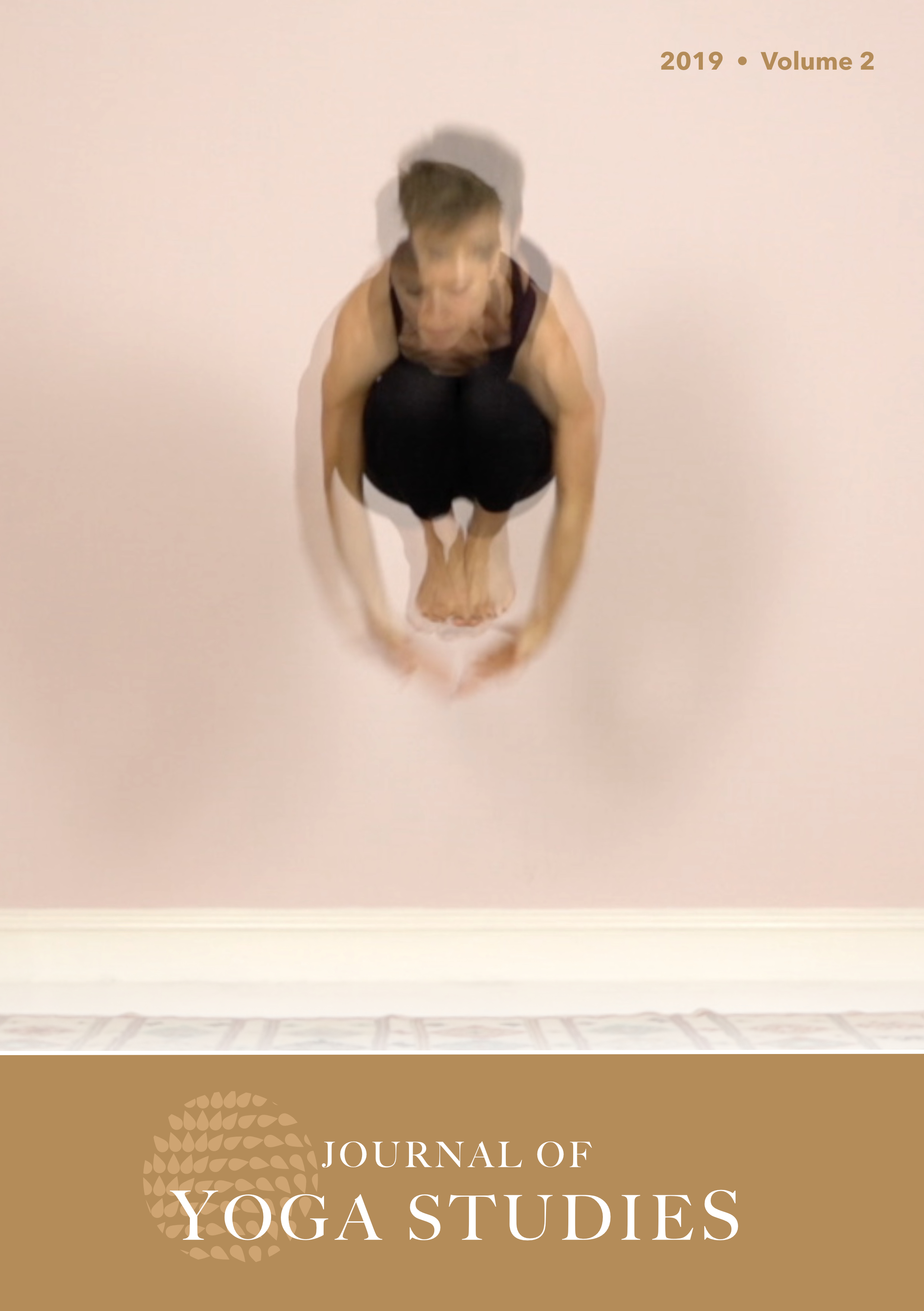