Etched in Stone: Sixteenth-century Visual and Material Evidence of Śaiva Ascetics and Yogis in Complex Non-seated Āsanas at Vijayanagara

This article reassesses the history of postural yoga in precolonial India by drawing attention to recently discovered visual material evidence of non-seated postures carved onto the pillars of Vijayanagara temples at Hampi in Karnataka. Based on inscriptional evidence dating to the early 1500s CE, these sculptures represent important and overlooked early visual evidence for the practice of standing postures, inversions, and complex “pretzel-shaped” balancing postures in late-medieval South India. A number of sculptures bear a marked similarity to certain non-seated āsanas featured in more modern postural yoga systems, and might represent some of the earliest evidence of their existence. To contextualize these images and understand their significance within the larger history of yoga, the article begins with a preliminary genealogy of āsana and postural yoga traditions, highlighting a particular shift from seated to non-seated āsanas that is evinced in both the textual and visual-sculptural record. The author suggests that this shift in psychophysical functionality and praxis of yogic āsana may have opened up new anatomical potentials for engaging the body within a yogic context, and that this shift, alongside intermingling with much older traditions of asceticism (tapas), may partially explain the surge in complex non-seated āsanas featured in many yoga texts following the sixteenth century. Drawing upon other archeological sites, textual, epigraphical, and visual materials, the article makes the case that some of the ascetic figures in complex yogic postures sculpted at Hampi are depictions of Nātha yogis performing the techniques of Haṭhayoga. 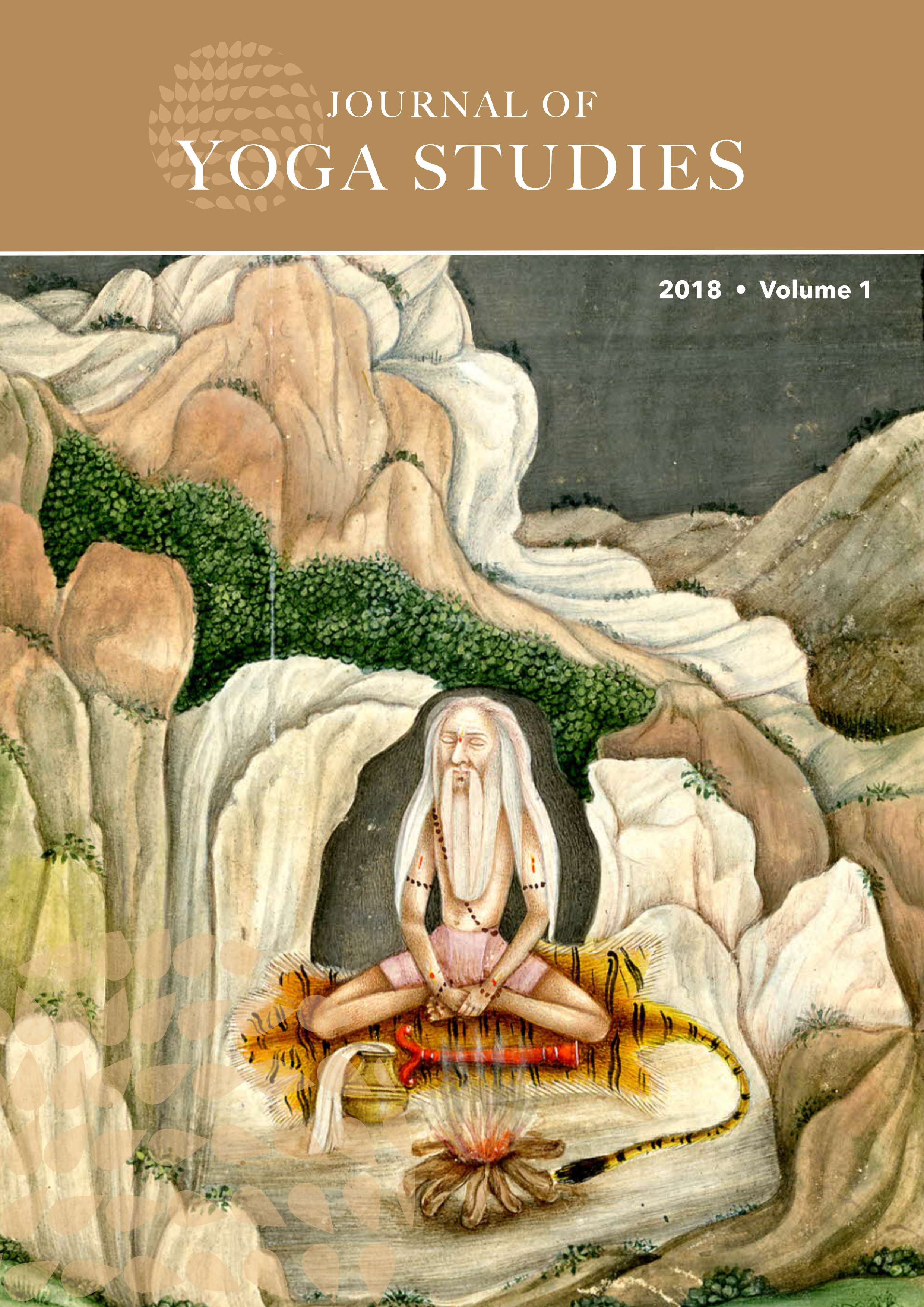