Śiva as Mṛtyuñjaya, the Conquerer of Death.

“This is an extremely rare representation of Śiva as Mṛtyuñjaya, the destroyer of death and disease. He is shown deep in meditation in yogic form, as indicated by his interlocked legs and resting hands. The Uttarakāmikā, a ritual and iconographic text (āgama), dictates that he should be represented in a tranquil state with three eyes, six arms, and matted dreadlocks (jaṭāmukuṭa) adorned with the crescent moon. He displays a rosary and a water vessel, and his two missing hands would have held his trident (triśūla) and a skull bowl (kapāla), completing the ritually required iconography. A chain garland hangs below his legs (the text speaks of a garland of skulls). He is flanked by female attendants bearing fly-whisks and the hybrid bird-humans kinnara and kinnarī, who provide music about his head. Celestial garland bearers hover above. His throne is a lotus pedestal with a makara-finial throne back. His devotee the bull kneels at lower left; the donor figure, at lower right” (The Metropolitan Museum of Art, www.TheMetMuseum.org). 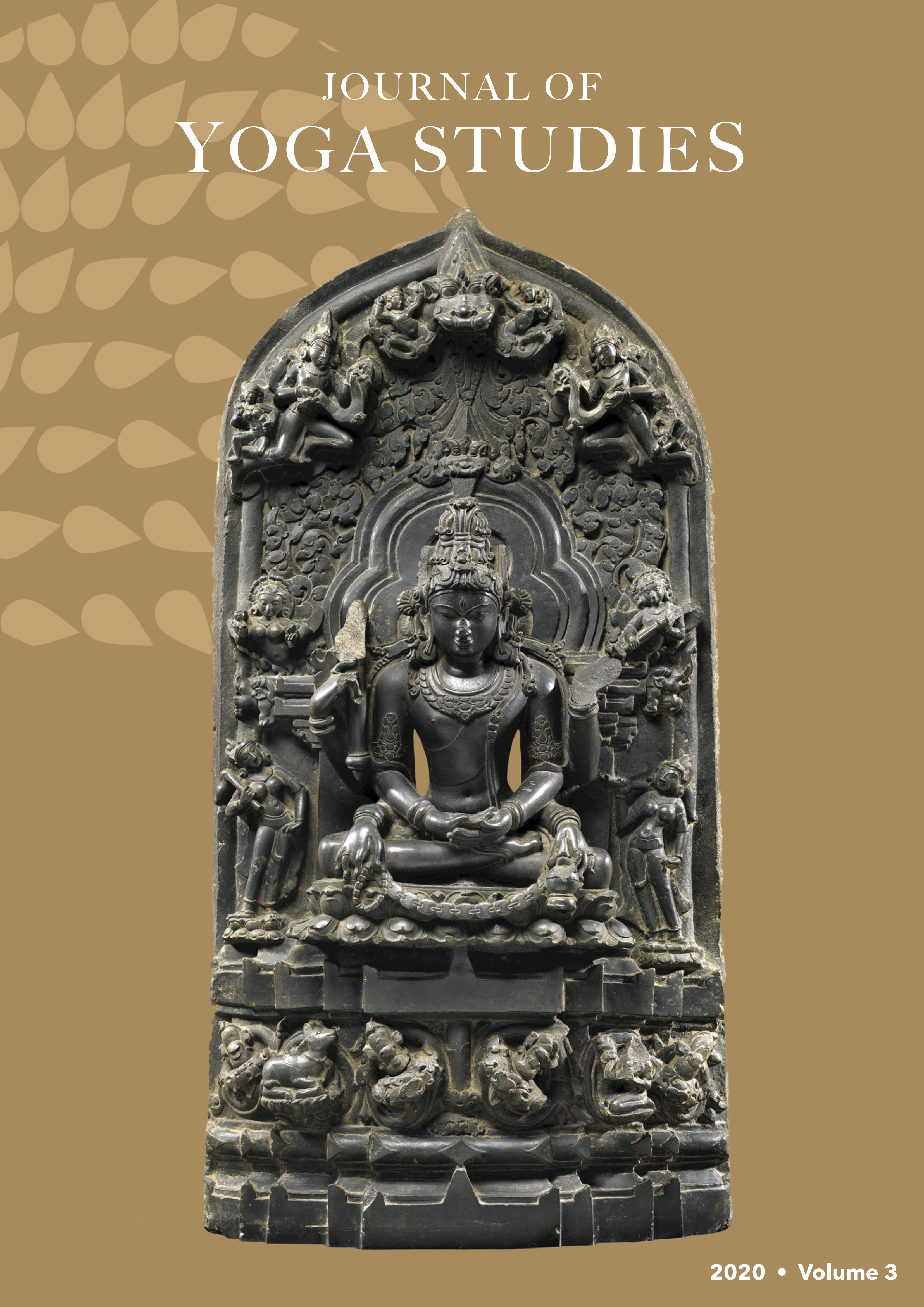